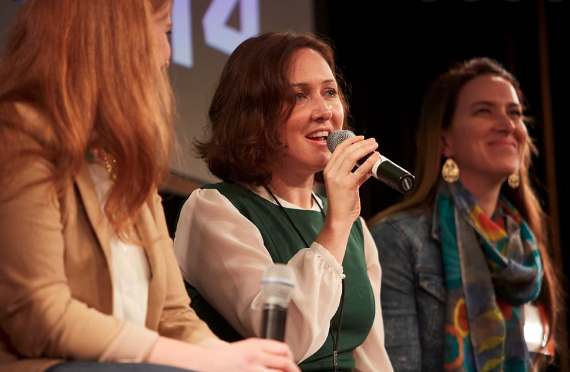 Y Combinator, the famed American startup accelerator, is continuing to bring in a substantial number of European startups.

17%, or 72 founders, in the latest batch are from Europe. That’s just one less from summer 2021, when it was the highest percentage yet in its 15+ year history. 40 of the companies are from EU countries.

YC has been bringing in more startups from Europe since it doubled its intake after being forced online during the pandemic in 2020. It takes on two cohorts each year.

There’s more capital available for European startups than ever and founders continue to debate the programme’s worth, especially since YC announced plans to take more ownership. But for many European founders, the network and YC “stamp of approval” are worth the effort — and the equity.

And there’s more international investor interest in European teams after successes like Adyen and Spotify.

Asia has seen the biggest jump, with 78 startups selected this cohort, compared to 54 from the last, while South America has seen a slight dip with 19 startups, seven less than the last cohort.

Here are the European startups publicly announced ahead of the Y Combinator Demo Day on March 29-30: